Also as the main radiator is at ground potential the ambient noise level is way down compared to the Quarter wave whip! 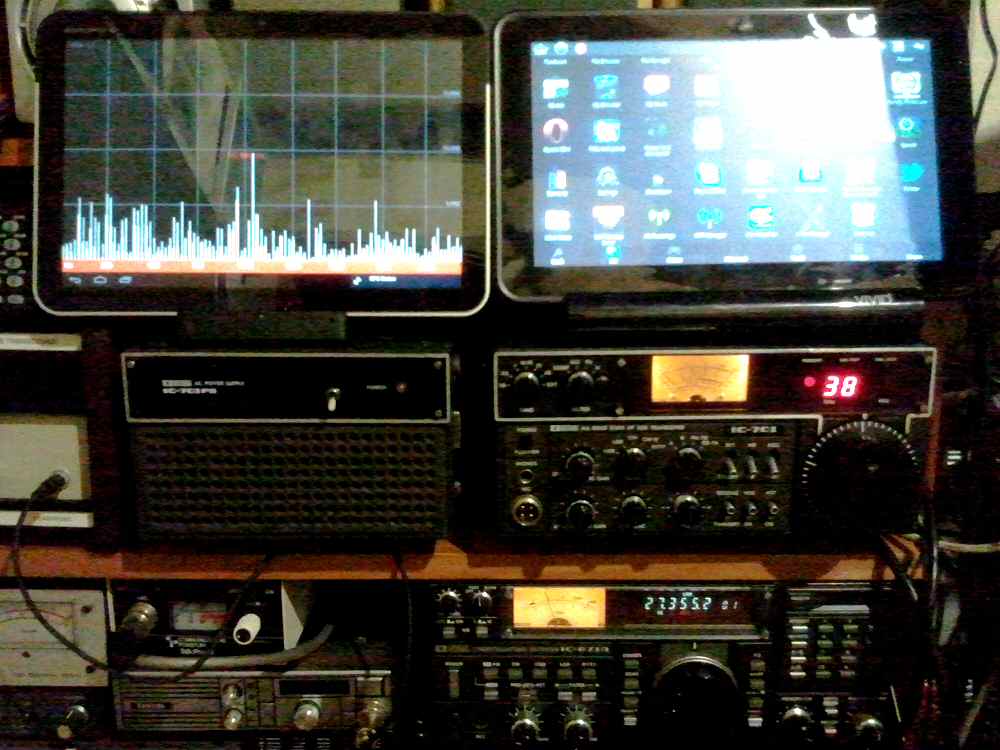 I have become interested in building the ULTIMATE CB RADIO – 43AX05 This based on an existing CB Base Station I have already that works well on TX & RX. The ubiquitous Uniden PC-122... 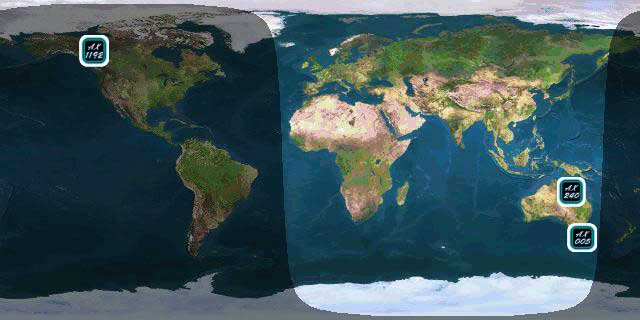 A Facelift For a President Madison 1st Gen by AX240

I recently brought this President Madison 1st generation CB Radio Base Station from ebay and as usual the clock didn’t work and the meters were sticking.